“The true function of philosophy is to educate us in the principles of reasoning and not to put an end to further reasoning by the introduction of fixed conclusions.”

College isn’t for everyone. It can be an insurmountable burden from which you may not recoup your investment. A technical trade or an apprenticeship may afford a person with the opportunity to mature and achieve some degree of financial responsibility. It would give them a chance to find mentors in areas of interest. Just as a general education will give one good overall view of the world past and present.

College is not the place to go to find yourself. To a large extent you must know yourself prior to going into the unknown.

Just like a cook does prep work before preparing a dinner or a builder makes plans, drafts blueprints subcontracts with his subs before he digs his footings.

Letting a student find himself in college like pre 1970 may have worked then. I am not sure it works now.

I liked the following article.

I enjoyed my liberal arts studies particularly history and political science. But I think my best education was high school. However mentoring was lacking there.

In college I found mentors in physics and cytology as well as french. By that I mean teachers of whom I asked help.

Tell you children to ask questions and seek mentors who are more successful and experienced. Don’t be intimidated by another’s success.

We should up­date the lib­eral arts to take into con­sid­er­a­tion the re­al­i­ties of the mod­ern world. Soft­ware per­me­ates nearly every­thing. All stu­dents, no mat­ter their ma­jor, should de­velop a ba­sic fa­mil­iar­ity with cod­ing tool sets such as true-false state­ments, also called “Booleans,” and if-then or con­di­tional state­ments.

So when par­ents ask them­selves “What course of study will help my child get a job?” they shouldn’t think only about how the work-force op­er­ates to­day but how it will op­er­ate 10 or 20 years down the road. Though no one knows for sure ex­actly what the land­scape will look like, we can be cer­tain that crit­i­cal think­ing will still have value. And in that world, so will a lib­eral-arts de­gree. “

If You Want Your Child to Succeed, Don’t Sell Liberal Arts Short 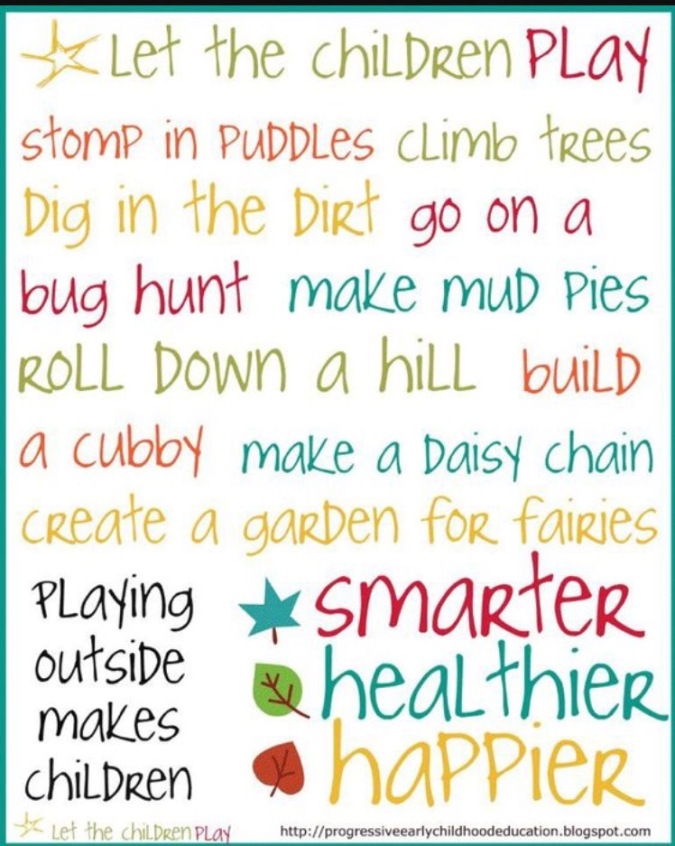 “What doesn’t kill me makes me stronger.” Nietzsche was right, and Nasim Taleb’s book “Antifragile” explains why. Kids need thousands of hours of unsupervised play and thousands of conflicts and challenges that they resolve without adult help, in order to become independently functioning adults. But because of changes in American childrearing that began in the 1980s, and especially because of the helicopter parenting that took off in the 1990s for middle class and wealthy kids, they no longer get those experiences.Instead they are enmeshed in a “safety culture” that begins when they are young and that is now carried all the way through college. Books and words and visiting speakers are seen as “dangerous” and even as forms of “violence.” Trigger warnings and safe spaces are necessary to protect fragile young people from danger and violence. But such a culture is incompatible with political diversity, since many conservative ideas and speakers are labeled as threatening and banned from campus and the curriculum. Students who question the dominant political ethos are worn down by hostile reactions in the classroom. This is one of the core reasons why universities must choose one telos. Any institution that embraces safety culture cannot have the kind of viewpoint diversity that Mill advocated as essential in the search for truth.

Why Universities Must Choose One Telos: Truth or Social Justice 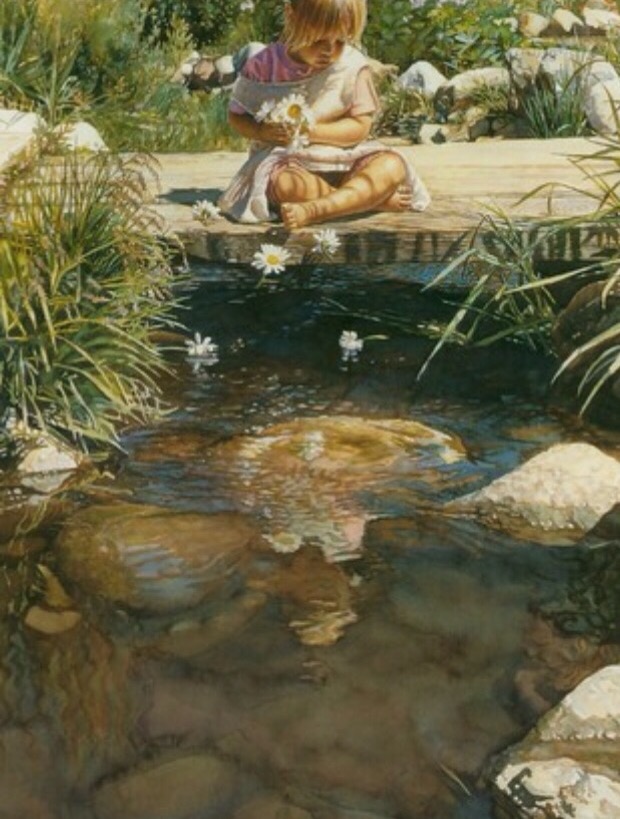 ﻿
“as the light of faith gradually dims, men’s range of vision grows narrow . . . they seek the immediate gratification of their smallest wishes.”
“In sceptical times, therefore, there is always the danger that men will surrender themselves endlessly to the casual whims of daily desire and that they will abandon entirely anything which requires long-term effort, thus failing to establish anything noble or calm or lasting.”
Alexis de Tocqueville
(Tocqueville was a classical liberal who advocated parliamentary government, but was skeptical of the extremes of democracy.)

Excerpts from:
The New Language Of Political Narcissism
However, each generation starts life afresh. A new method of expression has come into existence. Examples can be found in speeches, official documents and even the literature produced by academic institutions and charities. It has already spread into mainstream journalism, changing not just political writing, but also sports journalism, foreign reporting and column writing. The new method of expression has become the dominant form in blogs and social media.

It rejects conventional rules of grammar, and is no longer concerned with accuracy and truth. The writers criticised in Orwell’s famous essay all assumed they were describing the outside world objectively. Indeed the worst political writing of the last century, from both Left and Right, stemmed from the writers’ assumption that their politics was grounded in scientific truth.