Wind the clock, for tomorrow is another day 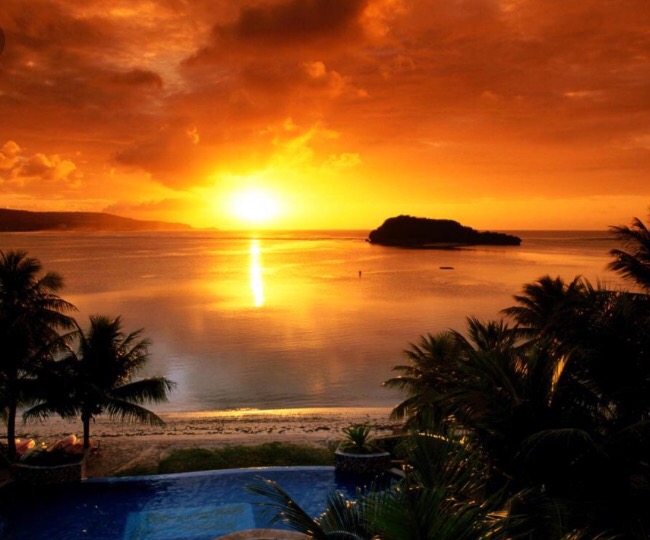 North Brooklin, Maine
30 March 1973
Dear Mr. Nadeau:
As long as there is one upright man, as long as there is one compassionate woman, the contagion may spread and the scene is not desolate. Hope is the thing that is left to us, in a bad time. I shall get up Sunday morning and wind the clock, as a contribution to order and steadfastness.
Sailors have an expression about the weather: they say, the weather is a great bluffer. I guess the same is true of our human society—things can look dark, then a break shows in the clouds, and all is changed, sometimes rather suddenly. It is quite obvious that the human race has made a queer mess of life on this planet. But as a people we probably harbor seeds of goodness that have lain for a long time waiting to sprout when the conditions are right. Man’s curiosity, his relentlessness, his inventiveness, his ingenuity have led him into deep trouble. We can only hope that these same traits will enable him to claw his way out.
Hang on to your hat. Hang on to your hope. And wind the clock, for tomorrow is another day.
Sincerely,
(Signed, ‘E. B. White’)
E. B. White won numerous awards in his lifetime, and with good reason. Born in 1899, he was one of the greatest essayists of his time, he wrote children’s books which have gone on to become classics, such as Stuart Little and Charlotte’s Web.

He was also responsible for writing hundreds of wonderful letters.
In March of 1973, he wrote the perfectly formed reply to a Mr. Nadeau, who sought White’s opinion on what he saw as a bleak future for the human race.
(This letter, along with 124 other fascinating pieces of correspondence, can be found in the bestselling book, Letters of Note. For more info, visit Books of Note.)