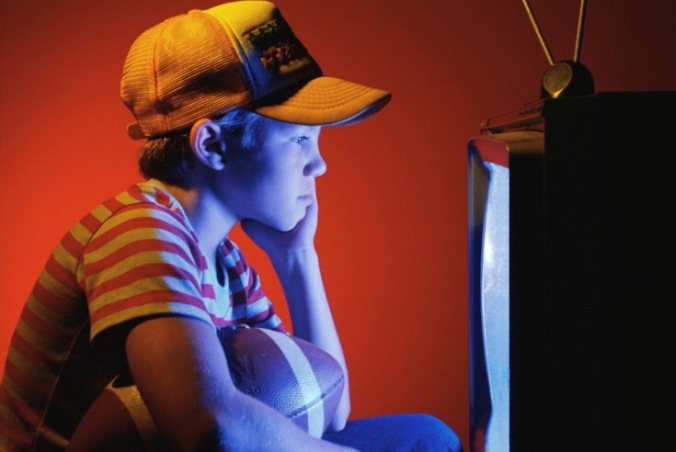 Today, childhood is spent mostly indoors, watching television, playing video games and working the Internet. When children do go outside, it tends to be for scheduled events – soccer camp or a fishing derby – held under the watch of adults. In a typical week, 27% of kids ages 9 to 13 play organized baseball, but only 6% play on their own, a survey by the Centers for Disease Control and Prevention found.
The average American (aged 16-44) spends 444 minutes or 7.4 hours staring at screens every day. That’s 147 minutes of television, 103 minutes on a computer, 151 minutes with smartphones, and 43 minutes on a tablet.

Childhood has moved inside in one generation

Does staring at screens all day really damage your eyes?

2 thoughts on “Smart Phone Use – Mom right about not sitting so close to the TV?”