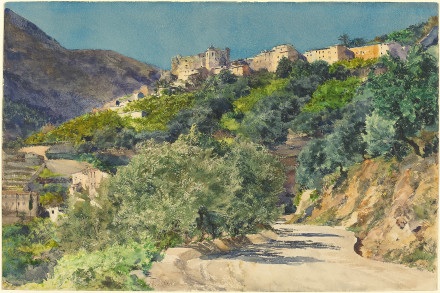 Quinoa (keen-WAH): Not technically a grain, the quinoa plant is closely related to beets, spinach and goosefoot. Its seeds are high in protein, antioxidants and vitamin E. But some people don’t like the taste or its sand-like texture. (Source: Whole Grains Council)

KALE, FROM A GOOD FAMILY

CHIA, MORE THAN JUST A PET

Chia seeds, a cousin to mint, is usually added to foods to add fiber, protein and a form of omega-3 fatty acids, according to Tufts University. While the scientific jury is still out on the actual health benefits of the seed, chia has been put to good use as it forms a sticky, gelatinous coating when exposed to liquid, which account for the smelly green locks adorning Chia Pet, Chia Hello Kitty and Chia Obama. (Source: Tufts University)

FLAXSEED, FOR FIBER AND GOOD FAT

Flaxseed, whose fields resemble a body of water from a distance because of their bright blue hue, is high in fiber and effective in lowering cholesterol levels and improving kidney function, but likely ineffective for strengthening weak bones as some have claimed. (Source: National Institutes of Health)