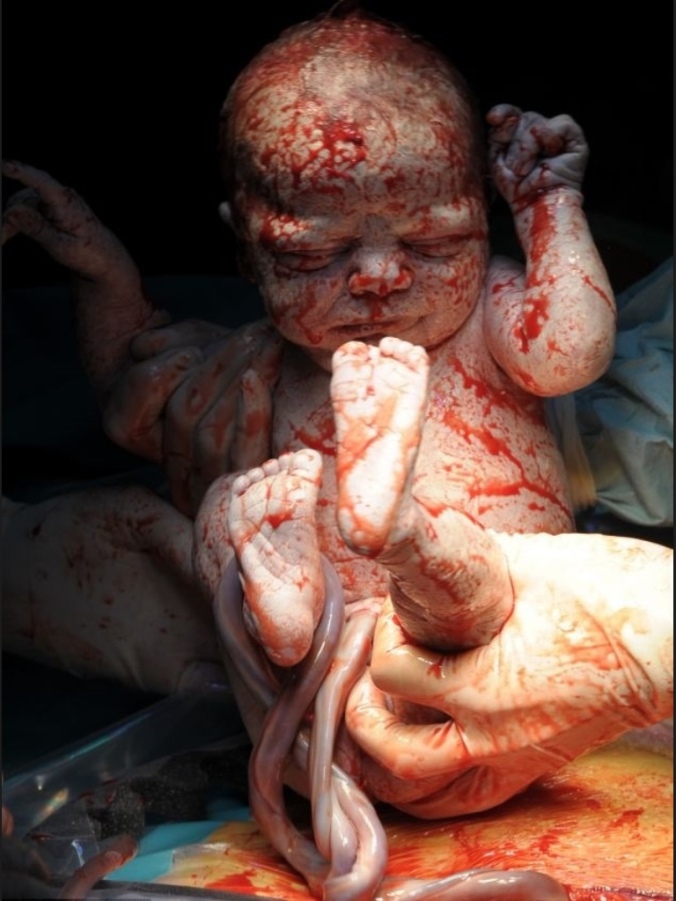 Researchers see new potential for using blood found in the umbilical cord of newborns to treat a range of diseases. Transplants using the stem-cell-rich blood have already become lifesaving treatments for certain cancers and disorders of the blood, but these studies focus on a wider range of conditions.

Scientists are studying whether cord blood or cord tissues can treat certain autoimmune disorders such as Type 1 diabetes and rheumatoid arthritis, as well as congenital heart disease and cerebral palsy. Experts caution that more studies are needed to prove whether cord blood is safe and effective for these uses, but some see initial signs of hope.

“The early data look very promising that this could be a useful new source of cells that could benefit a larger number of people,” said John Wagner, a professor of pediatrics and director of the blood and marrow transplant program at the University of Minnesota.

Cord blood is found in the placenta and umbilical cord of newborns, and contains stem cells, general-purpose cells that can proliferate and generate more specialized cells.

Cord blood can be collected with no risk to the mother or child and can be frozen and stored for many years. Bone marrow must be extracted from a donor in an invasive procedure. It has been the standard option for stem-cell transplants, but cord blood is increasingly viewed as a viable alternative in certain cases. “It’s a disposable item that Mother Nature provides us with,” said William Shearer, a professor of pediatrics and immunology at Baylor College of Medicine. “It’s a renewable source. It’s free and why not use it?”

Cord blood doesn’t need to be as exact a match as bone marrow, making it easier for unrelated donors and recipients.

Studies of this approach in humans have been limited. Some found that giving children with Type 1 diabetes their own cord blood was safe but failed to significantly slow disease progression. Another study showed the technique reversed diabetes in mice, but it is often hard to replicate results from animal studies in humans. Other studies in human Type 1 diabetes are ongoing.

Timothy Nelson, a physician at the Mayo Clinic in Rochester, Minn., is testing whether injecting cord-blood stem cells can help rebuild heart muscle in children born with a congenital heart defect called hypoplastic left heart syndrome. The condition leaves babies without a pumping chamber on the left side of the heart.

Dr. Nelson is studying whether injection of cord-blood stem cells can strengthen the right-side heart chamber. The stem cells are taken from the child’s own cord blood, banked at birth. The hypothesis is that the stem cells could stimulate tissue repair in the heart.

Another potential application for cord blood is cerebral palsy. The movement and muscle disorder is caused by an abnormality in brain development, often from an injury before or around a child’s birth. Joanne Kurtzberg, who heads the pediatric blood and marrow transplant program at Duke University Medical Center, is running a trial testing whether intravenous infusion of cord blood lessens symptoms of cerebral palsy in pediatric patients, using their own cord blood banked at birth. A prior study showed the method was safe, but the continuing study is designed to compare the efficacy of cord blood with a placebo.

Public cord-blood banks have been created around the country to accept donated cord blood, which is used for transplants in unrelated patients. Donated cord-blood units comprise the vast majority of transplants conducted so far. More than 200 hospitals actively collect cord blood from babies whose mothers consent, and in some cases cord blood from babies born at nonparticipating hospitals can be collected in a kit and sent to public storage banks.

Some parents choose to pay fees of about $2,000 upfront and more than $100 a year thereafter to store their baby’s cord blood with private, for-profit banks, for use by the baby or family members later in life, if a disease treatable by cord blood arises. But the use of privately banked cord blood in transplants has been relatively low so far, and experts say the likelihood that a newborn would need his or her own cord blood to treat a disease is low.

The American Academy of Pediatrics recommends that public cord-blood donations should be encouraged and private banking discouraged in most cases.

Dr. Shearer, a co-author of the policy, says donated cord blood is of more help to others in need for a proven use, whereas blood stored privately is unlikely to be used. This could change over time if some new experimental uses prove workable.

Mr. Crouse said some families choose private banking for later use by their baby or another family member to be assured that they would have a close or exact match in the event of needing a cord-blood transplant.

One limitation of cord blood is that each donated unit typically contains relatively few usable cells. As a result, they have been primarily used in transplants for pediatric patients or small adults, though there is evidence that giving an adult two units of cord blood—from two different babies—can be effective.