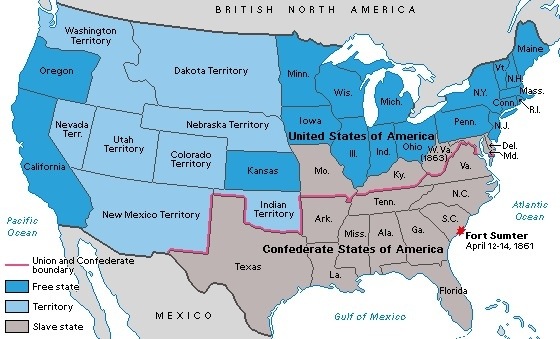 If you have read my other posts you know that my wife and I like to travel. Many times it is to visit our kids. This past July we went to Nashville. Nashville is in Middle Tennessee. It is not considered Deep South but close enough. While we were there we visited Franklin Tenn. I enjoy books and I found one on the Civil War. It is an interesting “revisionist” book entitled the Un-Civil War by Leonard Scruggs. It would be interesting to contrast that book with the acclaimed movie that has just been released Lincoln. All I will say is that history is written by the winners. We took a trip to Croatia in the Balkans. A horrible civil war occurred there in the 1990’s. I asked the guide who was the general on the billboard. All she replied was he is the hero of one faction and a war criminal of the other.

In many of my families the parents are separated or divorced. Sometimes the parents agree to co-parent. In other cases there is so much acrimony that the parents use the children as fodder. In cases of such uncivility the children will suffer and the ramifications of divorce are more far-reaching and scaring.

In the interests of the children if the marital discord is so bad at least reach an accord that is good for the kids ensuring their safety and well-being. There are increasing social and economic pressures on our families. Drugs and alcohol are increasingly linked to family dysfunction. Financial uncertainty plays a big impact as well.

My families as well as their kids need a safety net. The social service network is inadequate and many are not trained or equipped to deal with the dysfunctional dynamics. If you add to that the hurricane, fires, earthquakes, and drought; it is clear that we have a problem. Single parents and grandparents do not have the financial resources to raise their grandchildren.

Educate yourself and get good counsel before you make bad decisions with far-reaching and life long ramifications. 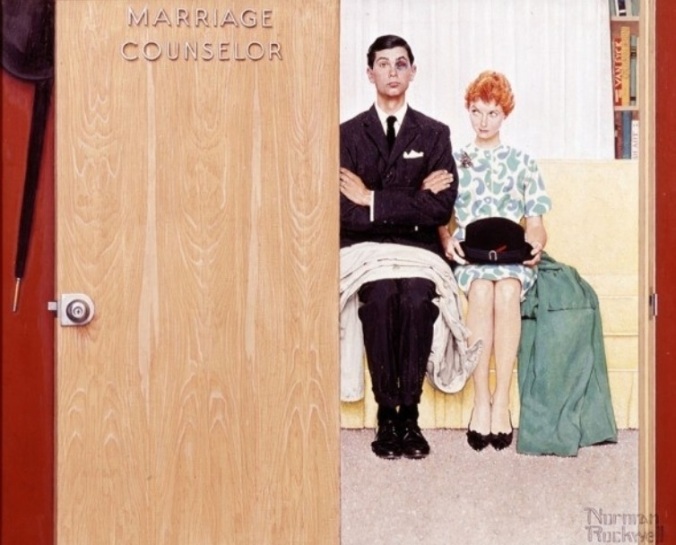